For us Children are the best Allies

Children are reacting especially well to Esogetic Holistic Medicine, because they are still at the beginning and developing. Cause and effect mechanisms can still be delineated briefly and easily. Children do not have the “filters” and “barriers” yet, which prevent us adults so often from natural reactions. Therefore children and adolescents react gratifyingly positive to the multitude of Esogetic procedures; from difficulties in concentration and allergies to infections and much more. Here are a few examples:

ADHD/Weakness of Concentration in Kids

The deepest foundation in all remedies is love – these words come from the medieval physician and healer Paracelsus. Only kindness, patience and encouragement make sense – nothing else!
A child can never be an end in itself, his creation and development have to be called a miracle at every stage of the way. And miracles should be marveled at and not become subject to attempts to control them! For us that seems to be the correct attitude towards all young people. Esogetic Holistic Medicine has developed a series of concepts, which can support children in their development. Initially our focus is on the exact definition of the phenomena that are present.

What is an Attention Deficit/Hyperactivity Disorder?

In the attention deficit/hyperactivity disorder (ADHD) we are dealing with a neurobiological disease, in which there is an altered transfer of information among the brain cells. ADHD is one of the most common disorders in childhood and adolescence. There are three characteristic core symptoms: Weakness of attention, impulsivity, hyperactivity.
The diagnosis of ADHD is quite difficult, because there are no objective parameters yet to secure the diagnosis. The disorder is primarily determined through the children’s behavior. But not every lively child or every child with diffculty in learning and concentrating has ADHD! The problematic behavior of the child has to divert significantly from that which can be expected according to the age and stage of development.

The behavior should for instance be uniformly present for at least six months. It has to show up in several areas of the child’s life.
We know today that in ADHD biological factors (genetic) as well as psychosocial factors are responsible for the development and subsistence of the disease picture. Biological limitations, like for instance lack of stimulus transfer in the brain and genetic disposition act as the general basis for the development of the disorder.

According to our empirical experience the following treatment combinations cover a large area of this topic. We are holding the view that the development in the prenatal phase is of primary importance for the childhood years. This concept is for instance the foundation for the already mentioned “prenatal therapy according to Robert St.John”. His solutions are based on the assumption that the development of the child from conception to birth is aimed at the “intelligence of sensing”. That means the growing life basically takes in everything that the mother is experiencing through her surroundings or during her own process. That also means that positive as well as negative experience potentials can settle in during the prenatal phase already as blockages and then after birth they become the triggers for specific weaknesses or diseases. The clinical protocol consists of the massage of a line on the inner arch of the foot. Moreover Robert St.John has defined other therapy lines on the hand and on the head.

The limbic system as the target for impulses in young ADHD patients.

The limbic system is of special importance as the seat of feelings and emotions. Especially in ADHD patients the limbic system in the midbrain has been blocked as a result of prenatal and early childhood experiences; it is too full, even “overflowing”. The goal of Colorpuncture is to introduce impulses into this region, so that the “trashcan of emotions” as Peter Mandel calls it, can be emptied out.
The results of these treatments had proven so positive for us that we created a more encompassing treatment form, the “prenatal colorpuncture”. We expanded the prenatal Colorpuncture through the addition of two foot lines. Each of these three therapy lines is assigned to a “level” according to the “spirit-soul-body principle”. The many feedbacks we have received from experts in the fields of pedagogy and special education needs, who have applied the Colorpuncture that Peter Mandel has developed especially in children, allow us a very optimistic stance towards the future.

No other system is able to act and interact as quickly as our immune system. The phenomenon of the fever for instance demonstrates this really well. Especially in children we see very quick and intense reactions, which lead to an equally quick recovery of the physical balance.

Fever is a chance to overcome an immunological weakness.

Wherever there is fever, inflammation or an increase in discharges, we are talking about the pathological reaction of a defense mechanism. These phenomena do not point to a failure, just the opposite: They are an expression of power of resistance and thus natural and desirable reactions of the body. Unfortunately antibiotics are prescribed much too quickly and
all too often, especially in children, in order to suppress fever or colds; in doing so very important disease and healing processes are also suppressed! Our goal on the other hand is to sensibly support “personal contribution”.

Most infections are nearly predestined for the deployment of naturopathic methods. We are trying to drain inflammation and fever through the skin and the mucous membrane barriers of the body. We are looking at mucous discharges, sweat and skin rashes in any form. Moreover we are supporting the activity of kidneys and intestines. These measures are meant to cleanse the entire body and to accelerate the detoxification.
The treatment with Colorpuncture for infections addresses mainly diseases with lymphatic blockages. We are aiming at a removal of the blockages of the lymphatic drainage. Specific body areas are excellent for stimulation. Empirically these procedures show gratifying treatment results.

We have noticed that prenatal disturbances form the background of nearly all allergic diseases of the small child or children in general. This may be confusing, because it is known that the time in the mother’s womb is beyond intellectual perception.
Modern science of the developing life does state, however, that from the sixth week after conception on the emotional sphere of the child is completely developed. That means the growing life can be disturbed through outer influences. These are called “prenatal disturbances”, which tell us that the child had to experience the principle of stress and conflict stress already while still in the mother’s womb.
This might be too abstract for many of you; however, we have observed that the treatment with prenatal methods can often provide a quick resolution of allergic symptoms in particular.
In Esogetic Holistic Medicine we are treating allergies in children with classical naturopathic protocols and also with light. Our intention is to exert a causal effect towards a reset of the immune system, so that the circle of suffering is dissolved in a gentle and lasting manner without side-effects.

Improving and Maintaining health with Colorpuncture according to Peter Mandel

Since its beginning Esogetic medicine has been open for everyone.

We are emphatically welcoming your curiosity to start experiencing our methods of thought and treatment.

This is intended to address our customers’ wish for simple and easily understandable instruction on how to conduct a treatment at home. In small steps and with expert guidance you will be instructed and trained in how to apply Colorpuncture safely on yourself and your family. 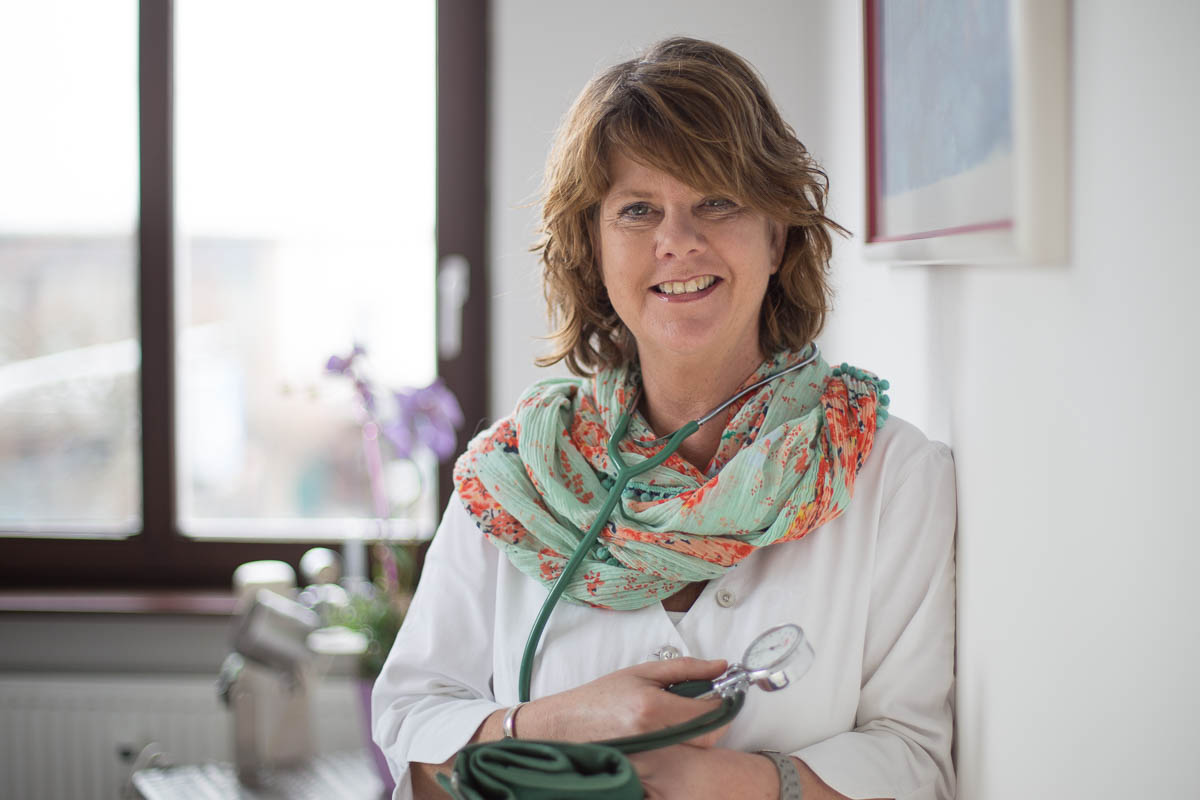